Home Blog Be on the lookout during Endgame!

Be on the lookout during Endgame!

Captain Marvel is teaming up with the Avengers on April 26 for their final cinematic chapter, Avengers: Endgame! Trailers have gotten fans worked up! How is Tony getting back? Where are Rocket and Thor? And what’s up with the matching white suits- are they for time travel? Skeptics don’t believe the trailers can be trusted, so if anyone stuck around for the after-credits of Captain Marvel, they might have seen actual Endgame scenes (may we offer you a spoiler?). There is also talk of reappearances- Dr. Strange, Spider-Man, and Black Panther! But whatever rumors are swirling, keep an eye out for the most important person in the Marvel Universe- Stan Lee!  In 2017, Stan Lee pre-shot cameos for Homecoming, Black Panther, Ant-Man and the Wasp, and Infinity War. If sources are to be believed, Stan Lee shot at least 3 more cameos. Captain Marvel should have a touching one, we’ll soon know about Endgame, and we can expect one later this summer in Far From Home. 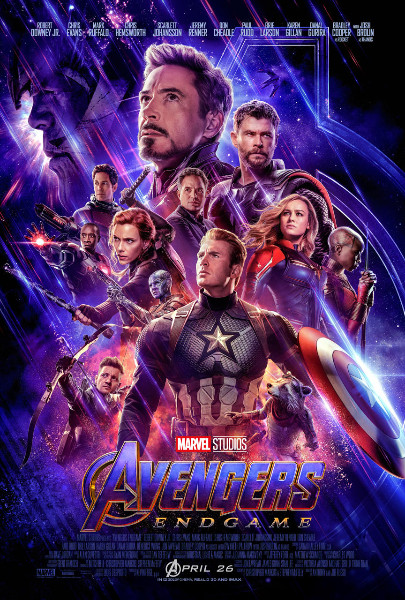 While we wait out the countdown to see Iron Man, Hulk, Captain America, Captain Marvel, Thor, and Ant-Man, try taking this Quiz and see if you could survive Endgame! I survived, and I didn’t even study. If you want to brush up on your facts first, invite some friends over, start a Marvel Movie Marathon, and don’t forget to order Avengers: Endgame party supplies!